Polymers are usually used as shell materials to produce spherical or fibered core-shell micro and nanocapsules via Simple or Coaxial Electrospinning, Electrospraying and CoFlowing. Some of them cannot be solved and has to be melted to form nanofibers or to be mixed with a microfiller. In the intermedium zone we can find some thermoset resins easily soluble but that has to be cured to obtain solid aspect.

Due to the environmental problems related to non-biodegradability of this kind of polymers, biopolymers are being considered nowadays as an alternative to synthetic polymers for several applications (too expensive yet) and in the future will replace the inexpensive synthetic polymers. Man-made polymers are used in a wide array of applications: food packaging,paper, films, fibers, tubing, pipes, etc.

Biopolymers are polymers produced by living organisms formed by so called polymeric biomolecules. Biopolymers contain monomeric units that are covalently bonded to form larger structures. There are three main classes of biopolymers, classified according to the monomeric units used and the structure of the biopolymer formed:

Synthetic Polymers are defined as human-made polymers or plastics. They are derived from petroleum oil, and made by scientists and engineers. From the utility point of view synthetic polymers can be classified into three main kind of polymers found commonly in a wide variety of consumer products: thermoplastics, thermosets and elastomers.

Polymers formed by a straightforward linking together of monomer units, with no loss or gain of material, are called addition polymers or chain-growth polymers, being all of these called too synthetic polymers. A wide variety of synthetic polymers are available with variations in main chain as well as side chains. The back bones of common synthetic polymers such as polythene and polystyrene, poly acrylates are made up of carbon-carbon bonds, whereas hetero chain polymers such as polyamides, polyesters, polyurethanes polysulfides and polycarbonates have other elements (e.g. oxygen, sulfur, nitrogen) inserted along the backbone. Also silicon form familiar materials such as silicones through siloxane linkages, which does not have any carbon atoms and is said to be an inorganic polymer. Coordination polymers may contain a range of metals in the backbone, with non-covalent bonding present. 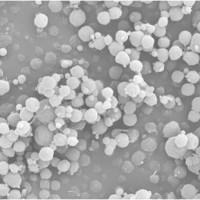 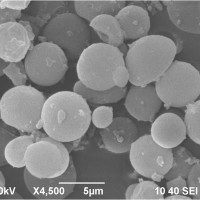 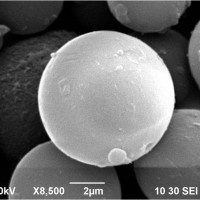 Engineering polymers are materials with exceptional mechanical properties such as stiffness, toughness, and low creep that make them valuable in the manufacture of structural products like gears, bearings, electronic devices, and auto parts. We can highligth some engineering plastics including acetals, polyamides, polyimides, polyacrylates, polycarbonates, polyesters, high performance polymers (PEEK, PEI, PPS,…) and cured resins (EPOXY, BMI & RESOLES) which have proven their value for a wide range of applications in the aerospace, automotive, railways, electrical, electronics, consumer products, office appliances, sporting goods and other fields.

The problem related to the substitution of  typically used metals and alloys by polymers is mainly the electrical/magnetic behaviour and the impact strength.